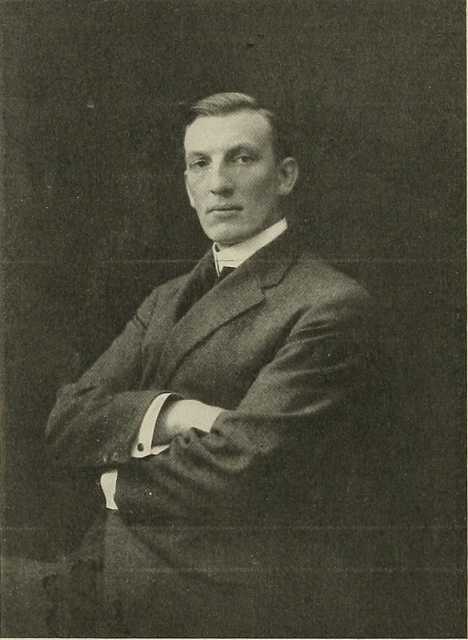 Director, Actor - USA
Born April 17, 1883 in Liverpool, England
Died November 3, 1957 in Santa Monica, CA, USA
Mini-Biography:
Charles Brabin was born on April 17, 1883 in Liverpool, England. He was an American Director, Actor, known for Ben Hur (1925), Call of the flesh (1930), The Beast of the City (1932), Charles Brabin's first movie on record is from 1909. He was married to Theda Bara and Susette Mosher. Charles Brabin died on November 3, 1957 in Santa Monica, CA, USA. His last motion picture on file dates from 1942.
Biographical Notes in German: Director and Actor born in Liverpool, England, having finished his studies went to America, 1908 as director to Edison, where he directed some of the first successful serials. Brabin's career continued with Vitagraph, Essanay, Metro, Fox, Goldwyn, Universal, MGM and First National. Married in December 1913 Susette Mosher and in June 1921 actress Theda Bara: their marriage was one of Hollywood's most successful director-star marriages. It ended only in the mid-1950s when the actress died of cancer. - In the early Twenties Brabin was the first director assigned to film Ben Hur in Italy. Among Brabin's most noted films is The Mask of Fu-Man-Chu (1932) with Boris Karloff. In 1934 Charles Brabin retired from the screen. (lhg 2011)

The information above does not purport to be exhaustive, but give the level of information to our database at the time of last update. All figures are best knowledge and belief researched to, legal claims arising from incorrect or missing information are expressly rejected.
Due to the current law in some countries can be held responsible person who addresses refers to having a criminal content spread may or criminal content and pages further refer, unless he closes clear from such liability. Our links below are researched to the best of my knowledge and belief, but we can not accept in any way for the content of these web pages and links from us any liability. We provide this explanation by analogy from all countries and all languages of. Quotations, if not otherwise marked, in the usual right to quote with identification of the sources added.
The copyright lies with the authors of these quotes - Charles Brabin - KinoTV