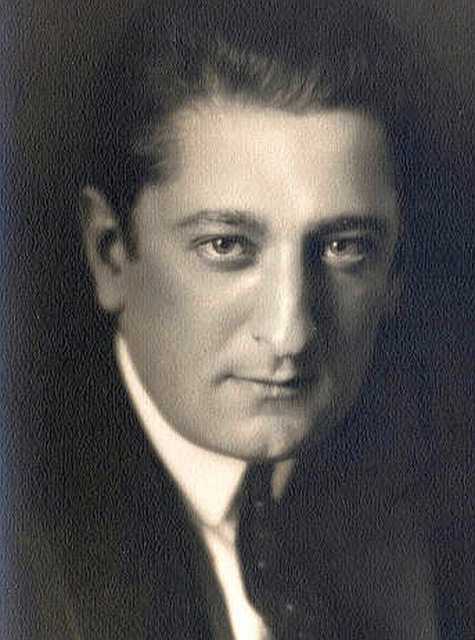 He may have passed the peak of his career when sudden death ended the life of Allen Holubar in 1923 - Holubar was not even thirtyfive years old, when he passed away. He had directed at least thirty-four pictures in the years 1916 to 1923, among them seventeen full length features in the length of five thousand feet and more, and his greatest successes were five years away. He just had signed a three picture deal with the Metro Corporation and was directing the scenes of the Battle at Franklin in Tennessee, when he caught the typhoid fever, that was also the cause of death of many soldiers forty years ago. He was Carl Laemmle's drawing card Number One when Universal expanded agressivly his shares in the domestic US Film Market. But he quarreled with Laemmle, their partnership broke up and Holubar became 'independent'.