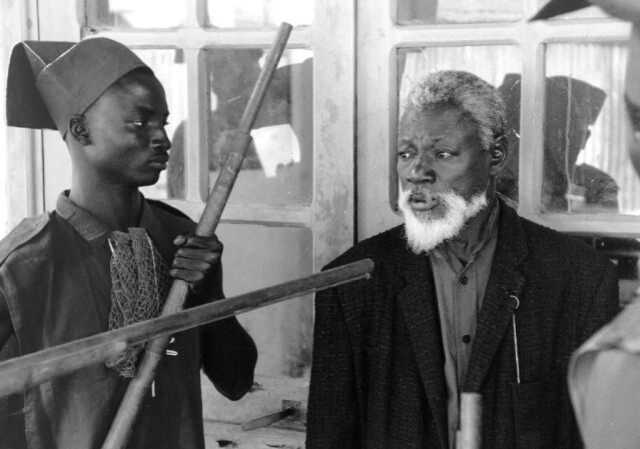 Hyènes is a motion picture produced in the year 1992 as a Switzerland, France, SN production. The Film was directed by Djibril Diop Mambety, with Ami Diakhate, Mansour Diouf, Kaoru Egushi, Mahouredia Gueye, in the leading parts. We have currently no synopsis of this picture on file; There are no reviews of Hyènes available.